LouLa’s is family owned and operated with emphasis on “made from scratch” dishes using fresh and local products. We feature Farm to Market pork, hormone & antibiotic free Montana beef, and local produce when available.

Loula's will be open from 9 am - 1pm for breakfast and lunch orders by phone and pick up curbside.

We will soon have an online ordering system set up. 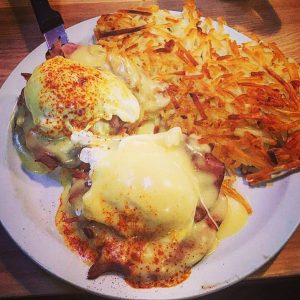 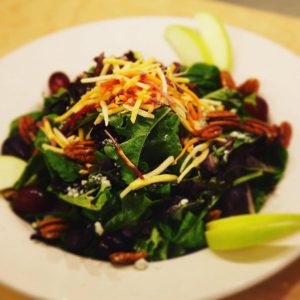 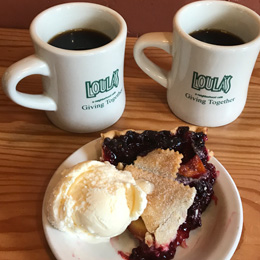 LouLa’s Café is the second restaurant for Montana friends and restaurateurs Mary Lou Covey and Laura Hansen. They are the Lou and the La that together know what it takes to make a restaurant work. LouLa’s is family owned and operated with emphasis on “made from scratch” dishes using fresh and local products.  We feature Farm to Market pork, hormone & antibiotic free Montana beef, and local produce when available.

LouLa’s Café is located in the Historic Masonic temple building in downtown Whitefish.  It occupies the lower level in two large sunny rooms filled with art and photography by local artists. 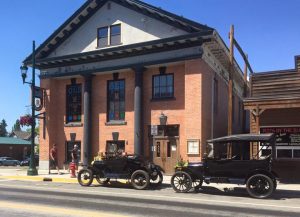 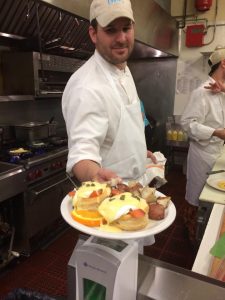 Shaun McCollum was born and raised in Augusta, GA. His restaurant career started at the age of 17 as a waiter in a local’s favorite restaurant. He also managed a large catering operation for several years.   In 2002 Shaun ventured far from home and moved to Whitefish, MT.  There he accepted the challenge of assisting in the opening of LouLa’s Café.  He was instrumental in creating an efficient kitchen, delicious menu and an awesome staff

Shaun decided to further his love for food and moved with his wife to Arizona and enrolled in the Scottsdale Culinary Institute, graduating with honors in 2005.  In Scottsdale he worked in a Five Diamond Resort including a five-star and four-star restaurant.

Recently, Shaun and his wife have moved back to Whitefish where he has taken over once again at LouLa’s Café.  He is using his culinary talents to continue its great success and to help it blossom and grow.